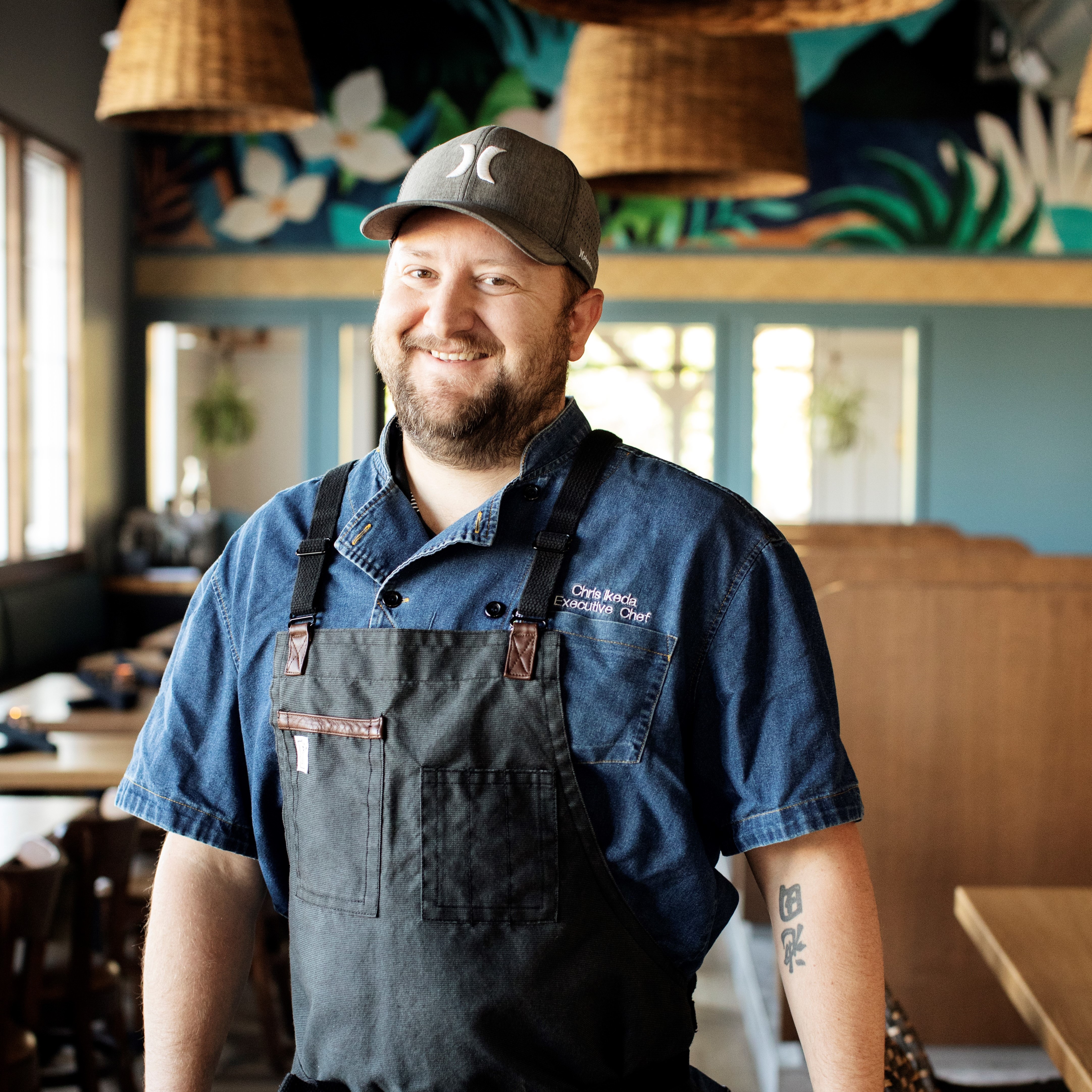 Chris Ikeda is a Restaurateur and owns and operates Lake & Irving in Uptown and Pau Hana in Savage.

Chris has been in the foodservice business for over 25 years. Chris attended one of the top cooking schools in the world, The Culinary Institute of America in New York. His love affair with Asian cuisine began soon after when he staged at Morimoto’s in the Meatpacking District of New York, NY. This was only intensified by several trips to Japan with his older brother. Chris eventually moved to Hawaii and began an apprenticeship with Chef Alan Wong at Hualalai Resort, who was one of the original founders of Hawaiian Regional Cuisine. He spent many wonderful years at Hualalai Resort in many different restaurants and helped develop many concepts along the way.

Lake & Irving opened in 2013 and has been part of the Uptown community ever since. Chris expanded and opened Pau Hana, a Hawaiian regional cuisine restaurant in the summer of 2021. “In my quest to become a chef, I have always remained humble. Whether taking direction from a Michelin chef on how to properly make aioli or learning how to cook a true Filipino style pork adobo from a dishwasher; good food should have no bounds.”